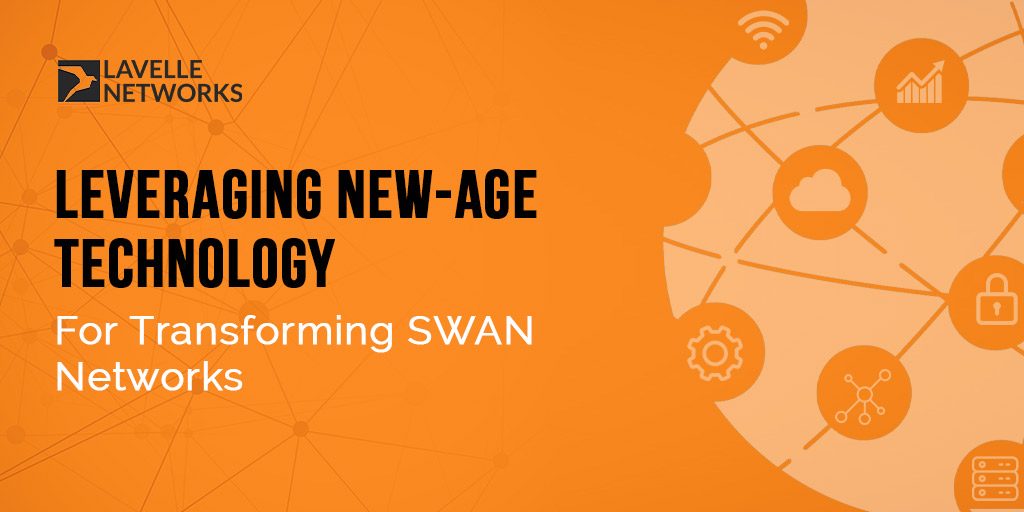 An important and crucial component of the Digital India vision of the Indian Government to develop India as a knowledge economy is to use digital platforms for governance. In this context, State Wide Area Network (SWAN), which essentially connects all state and union territory headquarters up to the block-level through the district and sub-divisional offices, plays a crucial role.

It is not surprising that the administrations across the world are leveraging digital platforms, like SWAN, to provide better services to their citizens. SWAN allows the Government to provide their services through the digital route. It ensures speedier resolution of the problem while empowering the citizens to access a host of e-governance services from the comfort of their home and at the time they want to. Further, it ensures transparency and accountability between the Government and the private citizens. SWAN also makes it easier to keep track of your requests.

In India, the State Governments are in the process of upgrading the SWAN networks. Initially, the SWAN network was launched way back in 2005. It was envisaged as the converged backbone network for data, voice, and video communications throughout the state or union territory.

The State Government takes advantage of the SWAN infrastructure to provide closed-user connectivity to several Government offices in the state. The network used two implementation models of Public-Private Partnership (PPP) and the National Informatics Center (NIC) to set up the infrastructure.

At the time, it was believed that the minimum bandwidth capacity of 2Mbps per link would be enough. However, over a period of time, as more and more Government tasks are conducted on digital platforms, the volume of work grew, a requirement for more bandwidth was felt. There was a strong need for additional capacity, and bandwidth as more and more government operations started to leverage the digital platform.

The state governments are now modernizing the SWAN network. Airtel recently designed and implemented SWAN for the Uttar Pradesh government. As part of this initiative, the state headquarter now boasts of up to 10 Gbps connectivity while district, block and tehsil headquarters will have up to 10 Mbps connectivity. The network operations center was set up in the state capital Lucknow.

Similarly, the new state Telangana upgraded the SWAN network in 2017. Besides significantly enhancing the broadband connectivity at District HQs and Mandal Headquarters, the internet connection at the headquarters of 31 districts has been upgraded from 12 Mbps to 34 Mbps. The new SWAN network, called Telegana SWAN (T-SWAN), now also includes a dedicated intranet connection. Further, the bandwidth to Mandal headquarters has been increased from 4 Mbps to 12 Mbps. The new improved network will benefit 46 government departments and 101 sub-departments, MeeSeva Centers, and other online services offered by the Government.

Bihar is another state which introduced NextGen B-SWAN 2.0 to enhance communication and collaboration between the Government offices and departments. Orange Business Services provided the services to connect 10,000 offices within Bihar through 674 PoPs. Further, the new network also provides IP telephony and videoconferencing to nearly 1,000 users across the state.

Increasingly, the state governments are using the services of private service providers to transform the SWAN platform. Initially, most of the SWAN projects were executed by the Government-owned service provider, Bharat Sanchar Nigam Limited (BSNL). Most of the Government’s public care, smart cities, and law enforcement digital projects typically use BSNL’s infrastructure. This departure from the practice of using BSNL’s network possibly reflects the maturity of the administration to use the vendor with the best technology instead of going with its own agency. This also helps in ensuring that the latest and the best-in-class technology solutions are used for the transformation.

The modernization of the SWAN network is crucial to realize the vision of Digital India, which seeks to transform the country into a digitally-empowered society and a knowledge economy. Leveraging the digital platform for conducting administrative tasks is vital to introduce the citizens to the efficiency and advantages of using the internet.

Things You Need To Know About Office-365, From Network’s Perspective
Growing Broadband Coverage: Empowering Businesses To Move From MPLS to SD-WAN