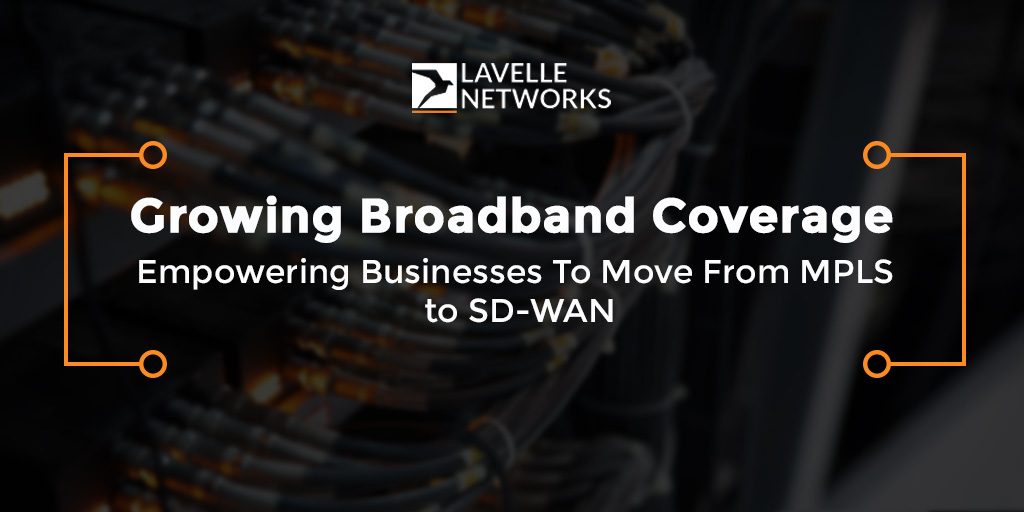 The last few years have recorded a stupendous increase in the number of internet users and data consumption across all geographies and segments in the country. It has transformed the way we live and work. Right from ordering a meal to shopping to conducting banking transactions, the internet is an integral part of our lives, both in an urban and rural segment.

This growth in wireless broadband subscribers is because of a significant drop in the prices of smartphones and cheap data tariffs. Over the last few years, India has emerged as the top mobile data consuming nation. Today India has one of the most affordable data tariffs in the world and this is one of the fundamental driving forces of the ever-increasing data consumption in the country.

The launch of 4G services by Reliance Jio, India’s newest and the only pure-play 4G operator, in September 2016, played a significant role in increasing the consumption of data in the country. The company offered free data for the first six months of the launch, which led to unprecedented growth in the number of data subscribers and consumption per subscribers. This move compelled the other telcos, including Bharti Airtel and Vodafone, to expand their 4G network in newer areas, beyond the urban cities, and also to bring down the data tariff, fuelling growth.

The growing popularity of videos has emerged as a key driver of mobile broadband. From YouTube to video streaming services, like Netflix or Hotstar, Indians love videos. Ericsson’s latest Mobility Report says that “video will continue to drive data usage and we see monthly data usage per smartphone increasing from 9.8 Gb in 2018 to 18 Gb by 2024 growing at 11 percent CAGR.” Mobile gaming is another segment that has grown exponentially from the availability of cheaper mobile broadband. Statistica reports the number of mobile phone gamers in India will touch around 628 million by 2020.

This growth is likely to continue for the next few years. The Ericsson Mobility report further predicts that the total mobile data tariff per month will grow at a CAGR of 23% from 4.6 exabytes to 16 exabytes in 2024. Upcoming technologies, like 5G, 360-degree videos, virtual reality and augmented reality, among others, and new innovative use cases are further likely to enhance the user experience and also aid data growth across the country.

This growth in wireless and wired broadband continues to have a transforming impact on the enterprise segment as well. The businesses are now able to use internet applications for increasing productivity and better collaboration.

Possibly the most significant impact is that the enterprises are now able to move from MPLS to Software-Defined – Wide Area Networking (SD-WAN). Multi-Protocol Label Switching (MPLS) has been the de facto connectivity solution for the enterprises in the country for quite some time now. However, this is changing now with more and more network traffic moving to the Cloud. SD-WAN allows enterprises to deliver an optimized quality of services and provides access to cloud applications. It is a cost-effective solution for enterprises that needs to manage real-time applications from multiple locations.

With broadband networks increasingly becoming ubiquitous in the country, more and more enterprises are now adopting SD-WAN to leverage the new technologies to better manage their network and processes. The businesses are leveraging SD-WAN to modernize their MPLS networks to bring down operational costs and enhance efficiency at the same time. SD-WAN solutions enable distributed businesses and enterprises to build a robust wide area network connectivity and application delivery to their users and customers across locations.