8 Load Balancing techniques you should know 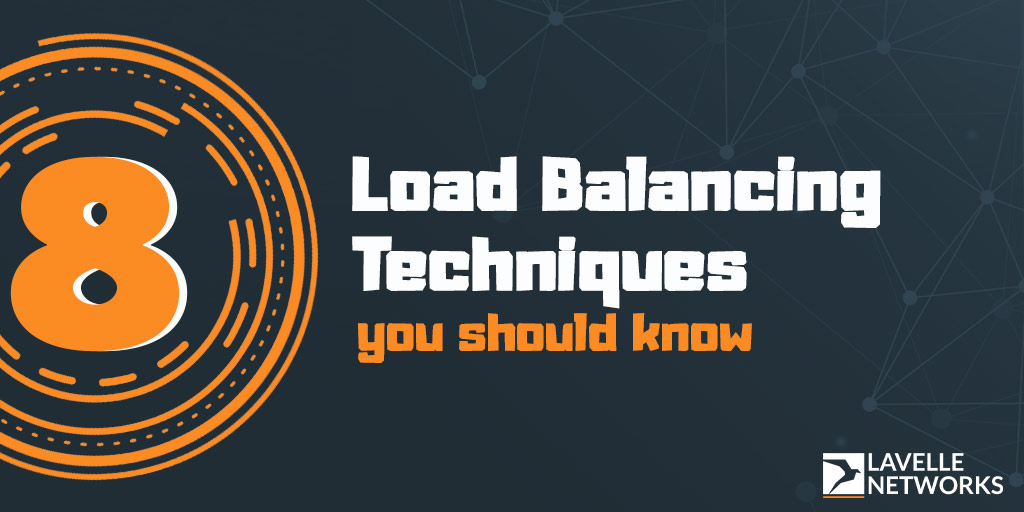 Round robin (RR) algorithm is a circular distribution of requests to enterprise servers in a sequence. There are two types of Round Robin – Weighted Round Robin and Dynamic Round Robin. Used mainly for a cluster of different servers, in weighted round robin each server is assigned a weight depending on its composition. Based on the preassigned efficiency the load is distributed in a cyclical procedure. Dynamic round robin are used to forward requests to associated servers based on real time calculation of assigned server weights.

By taking into consideration the number of active and current connections to each application instance, ‘Least Connections’ load balancing algorithm distributes the load by choosing the server with the least number of active transactions (connections).

In weighted least connections the load distribution based on both the factors – the number of current and active connections to each server and the relative capacity of the server.

In a source IP Hash, load balancing a server is selected based on a unique hash key. The Hash key is generated by taking the source and destination of the request. Based on the generated hash key, servers are assigned to clients.

In the custom load method, the backend servers are chosen based on the load. CPU usage, memory and response time of the server is taken into consideration to calculate the server load. In enterprises, IT teams use this algorithm frequently to efficiently establish resource utilization. This algorithm is suitable when traffic is predictable and stable, in case of uneven and sudden traffic changes its not so suitable.

Here the requests are dispersed according to the content of the request to be processed, including the session cookies along with the HTTP/S header and message. As this is data-driven, intelligent distribution of the incoming requests is possible. Even the tracking of responses can be done as they provide data regarding each server load when they travel back from the server.

The pending requests are monitored and efficiently distributed across the most available servers. It can adapt instantly to an abrupt inflow of new connections, equally monitoring the workload of all the connected servers.

The benefits of LPR benefits include:

The Lavelle networks SD-WAN solution suite supports traffic load balancing to prioritize application traffic on the links attached to a CloudPort. Session based load balancing is active by default on the Network Group. Load Balancing policies allow IT teams to prioritize and associate links to traffic based on business policies. It is an intent driven configuration framework that does not need persistent old school transport connections like SSH, and therefore the control plane can failover to the right WAN path even before it loses a single transaction.

Note: The Load Balancing Policies can be applied only at a Device level, unlike other network policies.

Network Security Threats: Are Enterprises doing enough to prevent it?
How to configure SNMP?