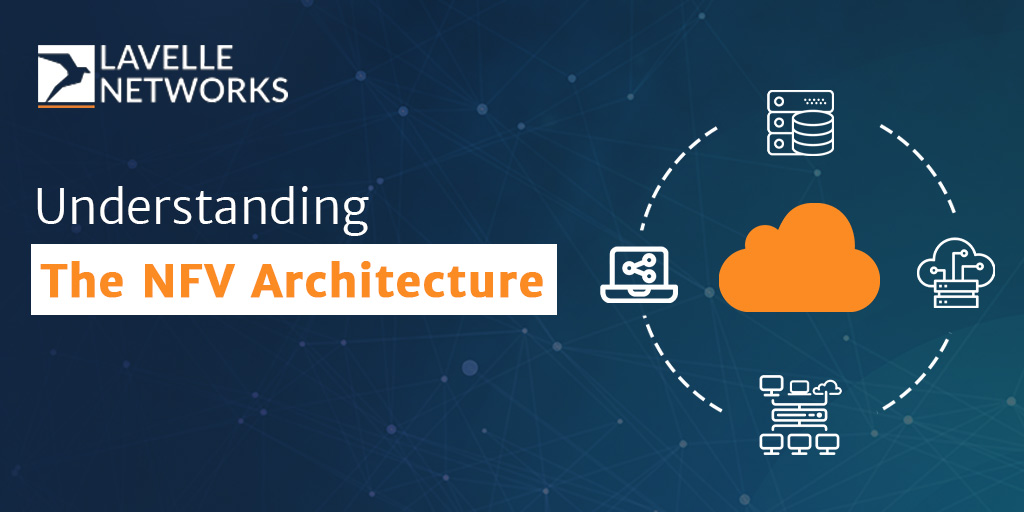 Even though “Virtualization” has been around since quite some time and the term has been thrown around for many parts of the computing world, it has become an “in-thing” since the re-introduction of Virtual Machines in early 2000s.

Network Functions Virtualization (NFV) and Virtualized Network Function (VNF) are two terms that are used pretty loosely and are often interchanged; — which is incorrect. NFV is an ETSI-inspired architecture specifying the ability to run software-defined network functions independent of any specific hardware platform. A VNF is the implementation of a specific network function (think routing, firewalling, intrusion prevention) as a virtual service.

However, today we are exclusively talking about the basics of Network Functions Virtualization (NFV) and its relationship with Software Defined Networking (SDN).

Before we dive into the world of NFV, a simple explanation of the matter is only prudent. So here it goes… The NFV Architecture enables the decoupling of functions from the actual hardware and pushing them to the virtual servers.

Difference Between the Hardware-based approach and NFV approach

Why Do We Need NFV?

How Does it Help?

Any successful NFV capable platform must have the following functionalities

Now that we have determined the need for the virtualization of network functionalities, here are some basic questions that must be asked.

Question 1 – Is it a good idea that every branch has the same functionalities so that each of them gets the best breed of tech that the org uses despite the difference in size and requirements?

Question 2- Should all functions be spread across equally or should be resolved as per the branch’s need and push the only required functions in specific branches?

The Marriage of NFV and SDN

The Internet, cloud computing, and the explosion of SaaS applications are triggers that pushed feudal networks to their limits. With software defined everything, service providers must keep in mind that these performance demands have to be met simultaneously, overcoming the impediments of the legacy platforms.

The coming together of NFV and SDN solved that issue which the service providers were facing with the traditional models. In a recent public statement, AT&T’s John Donovan, Senior EVP of Technology and Operations said, “By 2020, we plan to virtualize and control over 75 percent of our network using this new software-defined architecture.”

Network operators who are leveraging SDN and NFV to the optimal level, are able to capture more business and reduce the revenue-generation time.

The ultimate goal that is achieved by NFV-SDN technology is rather simple — it brings together network, cloud, data centres, and apps giving enterprises a unified control over the network functions and services.

Which One Is Better?

NFV and SDN offers different ways to design, deploy and manage the network and its services. The hard truth is that, they are both software-based architectures that better align the overall IT objectives set by the enterprises.

While, SDN operates by separating the network’s control (brains) and forwarding (muscle) planes and provides a centralized view of the distributed network; NFV focuses on decoupling the network functions, such as DNS, caching from the hardware, so they can run software to accelerate service innovation and provisioning.

SD-WAN is an extension of the SDN architecture. It can be very well considered as the “blue-eyed boy” of the networking world. Both SDN and NFV, as emerging new Networking technologies, have made delivering network services agile, reduced OPEX and CAPEX and have redefined enterprise networking for the Virtual World. So, the undisputed truth remains that SDN and NFV work in perfection when they are together. They are symbiotic and yet does not dependent on each other.

Some Open Source Networking Projects You May Need to Know About
Is Your Traditional Network Monitoring Solution Any Good?