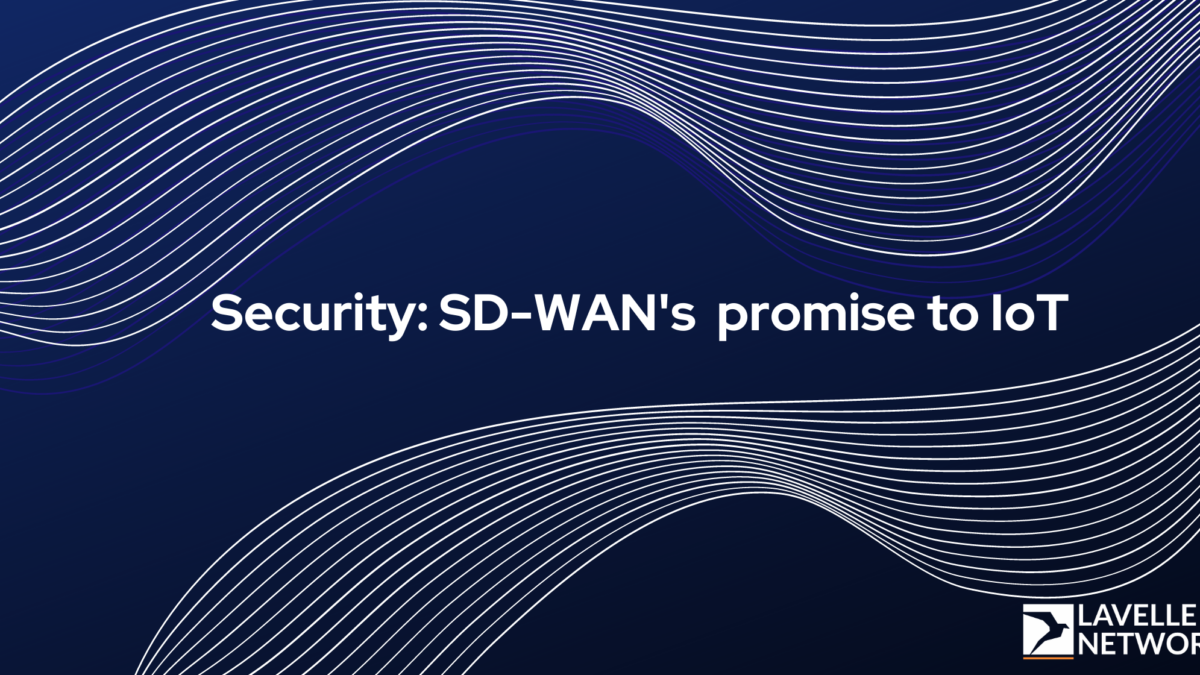 The relevance of IoT continues to grow for enterprises of all sizes. In this listicle, we cover some facts, some gaps, some maps, and some wraps about IoT security.

SD-WAN promises to IoT at Edge:

Everything from the SD-WAN promise and more: 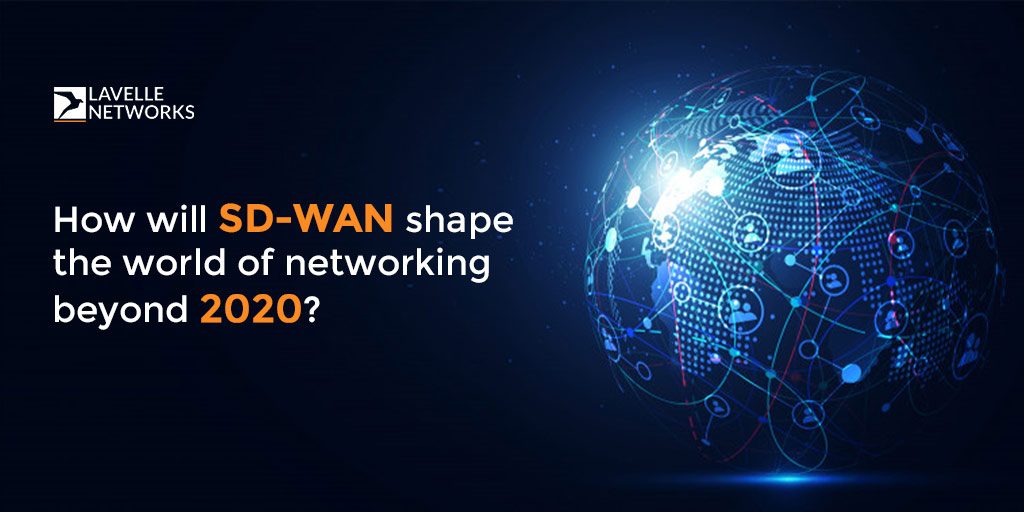