Lavelle Networks announced the release of CloudStation App – the first ever SD-WAN Mobile App for Network Monitoring, which is an extension of its Software Defined Network Orchestrator.

Lavelle Networks offers software-defined networking solutions that enable unprecedented levels of scale and stability, network performance, simplicity, and reduction in overall total cost of ownership for enterprise IT teams. Lavelle Networks today has the largest install base for SD-WAN in India, and a rapidly growing market share of close to 20% in its domestic market, with some of the marquee customers in retail, E-commerce, manufacturing and BFSI. Recently, Lavelle Network was also named as Gartner Cool Vendor for Digital Disruption and Innovation in India and as a ‘Vendor of Note’, in the WAN Edge Infrastructure Magic Quadrant by Gartner.

“We work closely with our customers and are aware of the challenges faced by their IT teams during critical times. They had to be in NoC center, 24 X 7 to monitor the network.  And they mostly come to know about problems only after a user reports an issue. This provided us with an idea to use technology and get network status proactively on mobile. With the CloudStation App, network engineers can now observe network patterns on their handsets and act proactively, to avoid downtime,” said Nitish Abrol, Director Products, Lavelle Networks, when talking about the idea behind the CloudStation App launch and the motivation behind bringing it to the market.

He added, “Now IT teams do not need to be in the Network to troubleshoot their Network. This is a great step in empowering them and making them more efficient and proactive in monitoring and resolving network issues, instead of reacting to them. CloudStation App, now helps our customers keep their network, literally in their pocket, where they can easily monitor and troubleshoot enterprise networks proactively, from Anywhere, Anytime.”

Lavelle Networks believes that the launch of its CloudStation App will reduce network downtime, enable fast monitoring, and ensure an always on Network. This is in line with its ScaleAOn architecture, on which the SD-WAN solution is built. “CloudStation App caters to the AOn of ScaleAOn and reaches the end user. Always up networks are critical for accelerating digitization,” continued Nitish, when speaking about the product vision and overall direction of the product.

ScaleAOn, which stands for Networking at Scale- Always On, achieves network segmentation using an intent-driven user interface, and fast REST API based transactions. It hides all the network protocol complexity from the user, allowing unprecedented speed of control operations. IT administrators can connect, disconnect users, locations, applications within seconds. It provides huge scale with dramatic simplicity for Hybrid and enterprise WAN use cases.

“We knew that from an engineering view, the right technology to use, to track thousands of WAN events, is the same technology we use to track thousands of social media updates every day in our lives. So we went ahead and built our inaugural SD-WAN mobile application, so that our customers can monitor their networks the 21st century way, with the swipe of their thumb on their phone touchscreen,” said Harish Kumtakar, Director Engineering, Lavelle Networks. 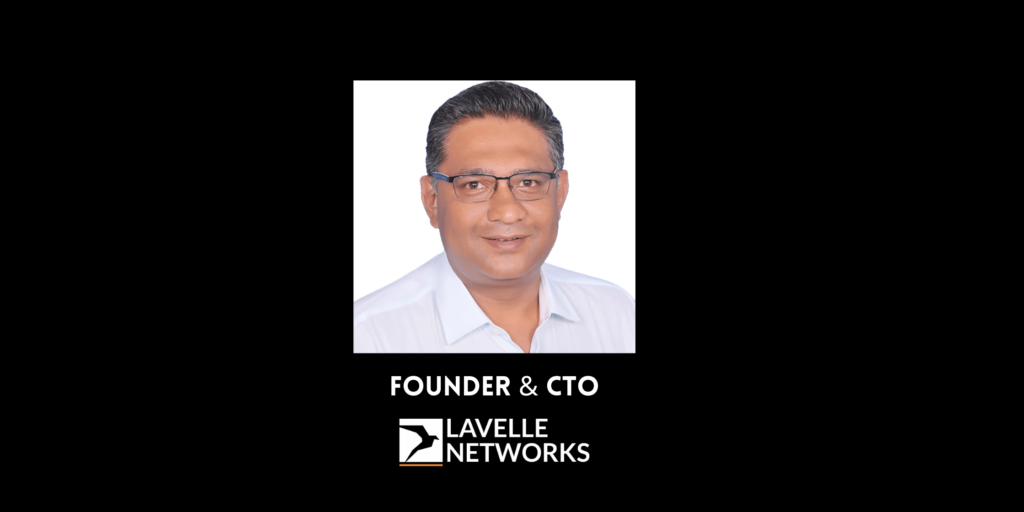 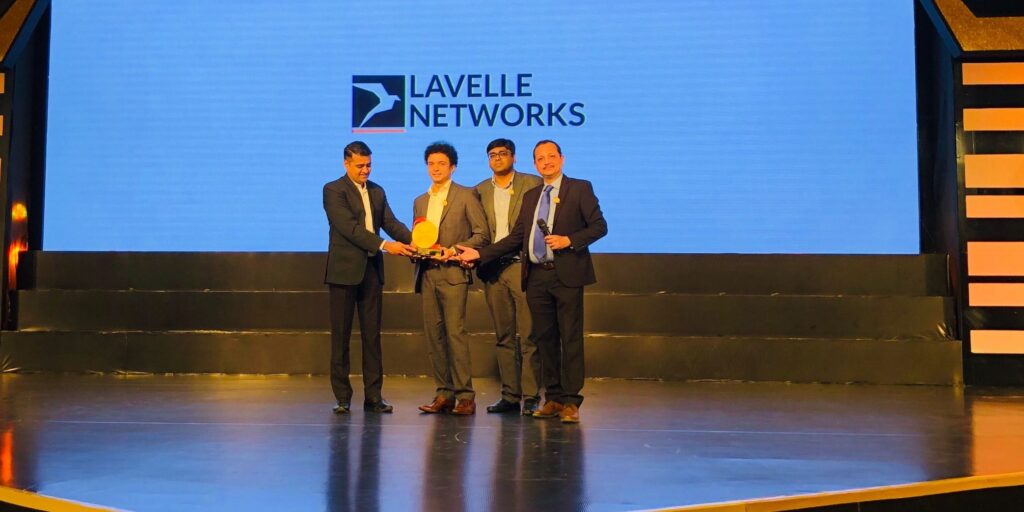