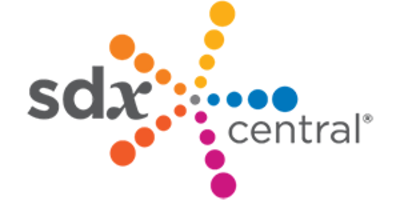 Shyamal Kumar has been working with IP networks for nearly all of his life, and his achievements can attest to that. He was a key player in building Juniper’s MX routing platform and helped bring wireless broadband to the forefront through Telsima WiMAX. He was also a leader in building Inkra Networks’ first virtual services switch in 2001. Now, as founder and CEO of Lavelle Networks, which serves companies in India, the Middle East and the United States, he’s continuing to innovate with fast, reliable, quick-adoption SD-WAN. Here are his thoughts on Lavelle Networks, SD-WAN solutions for enterprises, and the future of networking.

What drove you to found Lavelle, and how has it evolved over the past four years?

One of the first drivers was the massive transformation to the scene because of networking software. Networking, for a very long time, was a hardware-centric ecosystem, and a lot of action was in really fast, big hardware. But then, in around 2013 and 2014, there was a big change to focus on networking software.

We also noticed that the internet was becoming very big for consumers like you and me, but for enterprises it wasn’t the same. The internet was causing problems in network management, and security for enterprises. The idea of a company that could make the internet experience better was irresistible. It’s also why our networking principles are founded in SD-WAN; it’s because problems are getting solved by using software-defined networking.

The second big driver was when we realized that everything around, such as email applications and storage applications, were sitting on the cloud and had become simple to use and manage like Office 365 or Dropbox, but the network was still as traditional and complicated as before. We wanted to make the network simple and easy to use, like compute and storage, because it is important that enterprise IT teams can focus on their applications and users.

What makes your SD-WAN solutions stand out?

One of the things we realize is that SD-WAN is based around a set of core features, which include load balancing and network policies, but most customers were anxious about scale and rollout speed. Every customer wants to have a great experience on the cloud. The focus for us is to make sure companies can transform their network to SD-WAN quickly. SD-WAN is the way of the future, and it’s a way that distributed networks and branches will connect to the cloud.

The second aspect that makes us stand out is scale. Our platform is called ScaleAOn – scale, always on. We knew current enterprise BGP or IPSec based WANs do scale, but clumsily; however, enterprises were anxious whether the new technology in SD-WAN would scale quickly. So, we picked out the top five largest networks in any market segment we targeted — like second largest retail, largest ecommerce, fifth largest insurance, second largest private bank and so on. Getting our ScaleAOn SD-WAN platform to work with such customers made the market love our product. And no one really wants to spend time tinkering with their WAN, so the fact that the product is rock solid and is always on, gives them peace of mind when moving to a branch of new technology.

What do you see manifesting in your customer’s conversations as they move away from legacy companies?

One of the things I see is that a lot of the time enterprise decision makers like CxOs and IT heads are exposed to great startups in their daily lives. If you need to get somewhere, you get an Uber. If you want to order something online, you go to Amazon. Our lives are full of companies that didn’t exist five to 10 years back. A lot of us realize that the new technology companies are here to stay.

Now old enterprises are turning to new technology startups. They are keen to use startup products and applications; their confidence and trust in these products have changed. If you go to an enterprise today, the CEO is probably going to go to the CIO and mention how often the Amazon app updates across millions of phones and wonder why their own app doesn’t update as much as quickly. The attitude and expectations have changed.

That behavior translates into customers moving towards SD-WAN solutions. Customers now believe that if you work with a new young company, it’s no longer a risk, but a license to work with a company that is faster and more innovative.

When it comes to networking challenges, to be honest, most enterprises have ignored it for the past decade, and now it’s coming to bite them when they go to the cloud or to a SaaS [software-as-a-service] application. And now they want to upgrade or transform to SD-WAN at breakneck speed.

In the transfer from legacy companies to newer startups, how do you work with customers to smooth out the move?

A lot of the time, the conversation starts with what the networking issue is that they want to solve. And sometimes, it involves going backwards into the older technology. Sometimes the existing contract hasn’t expired, sometimes the timing isn’t right. We see ourselves as educators in finding a solution.

Our solution involves interoperating with legacy technology to the customer’s satisfaction. Our focus isn’t only to put our new stuff in; our focus is to solve the issue for the customer. Sometimes we walk away telling them how to reconfigure a legacy architecture.

What do you think is the next big game-changer for networking?

Everything in networking is going to be internet-centric. We’re going to see it become the major way that enterprises connect with each other. It’s already happening.

What we’re going to see is that the internet will become a public utility in the next few years. We are seeing our states putting in their own fiber. It’s going to become the public internet; it’s going to be everywhere.

The next big change is that networking is going to become a service, just like compute or storage or other infrastructure services. What happened to the cloud is, you don’t buy hardware. You go online and you pick a plan. The next big change will be that network services will be delivered by the internet: bandwidth, security, optimizations. Network services like SaaS subscription packages.

The fact that the internet is going to be big, especially with 5G, and that everything is going to be a managed service, is going to change the game. It means we see a new opportunity in networking.

Government regulation around internet spectrum for wireless and cybersecurity is going to become a major focus for policy makers.

How will cybersecurity change and become more prevalent?

Network security is something that customers are looking at more seriously, and they are finding software solutions. It’s becoming much easier for us to solve the problem, since we have software defined traffic inspection, and we can determine what traffic is bad and what traffic is good. We’re also seeing more security is going into the two endpoints of communication: your device and the application. Now we’re seeing more security on the hosts, at the device level, and the network in the middle providing the assistance, instead of being the only security there is.

A lot of network security now is also in detecting anomalies. We feel that the more traffic analysis the platform has, the better it provides detecting capabilities, like looking at network behavior anomalies. Detecting anomalies is the quickest way to determine something’s wrong. You can also quarantine your anomalous devices and create policy that detects and isolates the infection. Once the network is helping you keep the infected devices or hosts out, it will change the value of network security in tomorrow’s world. 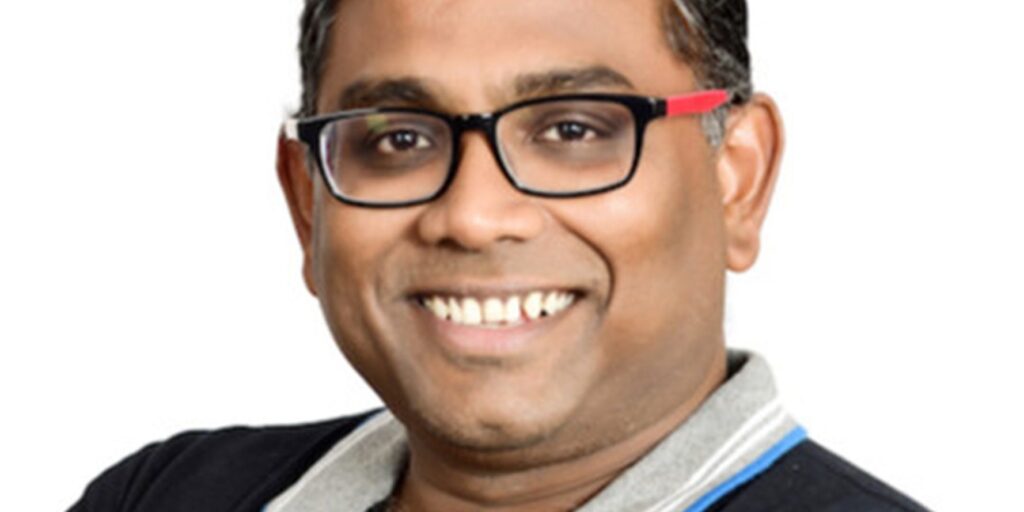