IoT in India from the Network vantage point

Blog » IoT in India from the Network vantage point 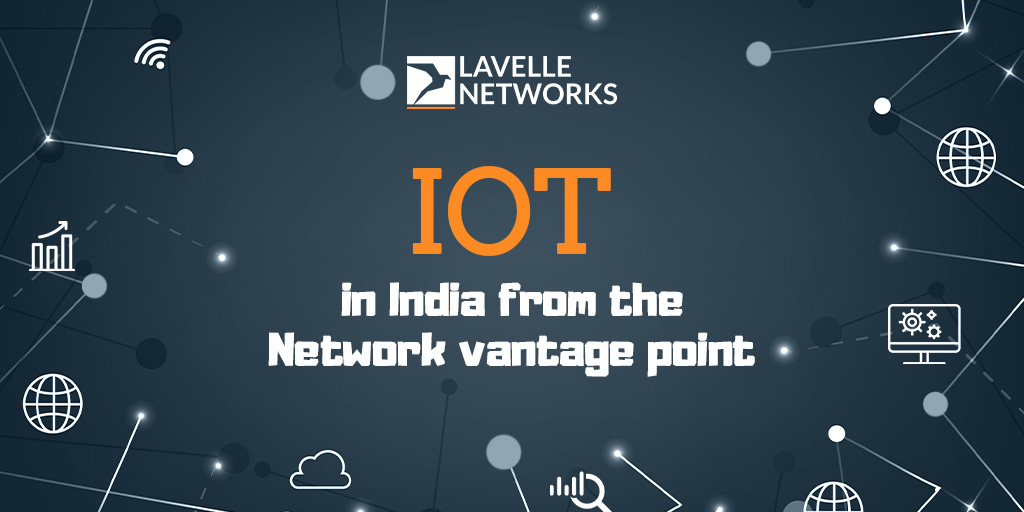 Are enterprises ready to monetize and witness positive returns from their IoT investments?

The recent Assocham-EY report highlights, the IoT market in India is expected to reach a mind boggling 2 billion connections generating $11.1 billion of revenue by 2022. The country is expected to emerge as a $1 trillion digital economy by that time. However, the lack of new age network infrastructure could continue to be a major roadblock in the country’s IoT ecosystem.

Enterprises to lead the way

According to Gartner, Indian enterprises are expected to increase IoT investments by 39% compared to last year 2018. Edge computing, increase in the number of mobile devices, advanced sensors, and the affordability of Cloud are triggers that have well fuelled the growth of IoT in India.

“IoT technology has significant strategic impact on organisations. 60% of Indian enterprise Organisations will be leveraging IoT for competitive technology and pricing advantage” said Ranganath Sadasiva, Director Enterprise Research, IDC India, “Over half of the survey respondents consider IoT imperative to stay “digitally fit”. Even, as businesses in India realise the benefits that IoT brings to their enterprises, the challenges around security and complexity related to changes in business processes cannot be ignored.” He added.

As enterprises begin to realize the value, RoI, efficiency and productivity that IoT can bring, commercial solutions will gain traction and the enterprise will emerge as the largest market for IoT adoption. Not only in India, worldwide, but IoT adoption is also more on the industrial front than the consumer segment.

Is Infrastructure in Dire Straits?

Interoperability of devices, multi-cloud environments, feudal network architecture, and adoption of new age technology like AI, edge computing and blockchain continue to increase the demand for setting up IoT tech stack among Indian enterprises. Enterprises are relying on IoT service providers not only to build a foundation of IoT infrastructure but also to enable long term sustainable managed services.

Although, The Government of India is doing its best to strengthen the infrastructure, currently, India has less than 2% of penetration of fixed Broadband, with a majority of the population from urban areas. A roadblock to 5G network, India lags behind US, China and South Korea on optical fibre connectivity. Only 25% of telecom towers carry optical fibre, while in US, China and South Korea its 65%-80%. This highlights the need – of the hour – for rapid fiberisation in India. No doubt initiatives like Bharat Net (fibre connectivity to every Gram-Panchayat) in India will boost robust fiberisation in the near future.

On the other hand, the right of way (RoW) challenges that telcos continue to face, could potentially slow down establishing next-gen digital infrastructure, especially amid growing demand for 4G services and telcos trying to embrace 5G network-  an imperative element of the IoT ecosystem, which offers next-gen connectivity possibilities.

The Future is on the edge

The need of the hour for India is to establish next gen capabilities before it starts pushing the envelope for IoT. Network Infrastructure, standards, last mile connectivity, extreme weather conditions, demographic challenges all should be taken into consideration while developing IoT solutions in India.  To unfold the true potential of IoT in India, The Government of India and enterprises should join hands to overcome challenges that lie ahead.

At Lavelle Networks, we’re thriving to make connectivity seamless and secure. We believe in the dreams outlined in mission ‘Digital India’ and “Make in India”. Without losing focus on data privacy and security we’re ready to drive progress and join hands with The Government of India to embrace every change for a better connected virtual India.